Don't you just love the expression "Lebanese Twist", used, re-used and re-reused to sell you sweets, mezze, crafts, businessmen & politicians?.. Well today I simply want to express my fandom!
Take a look at this beauty: 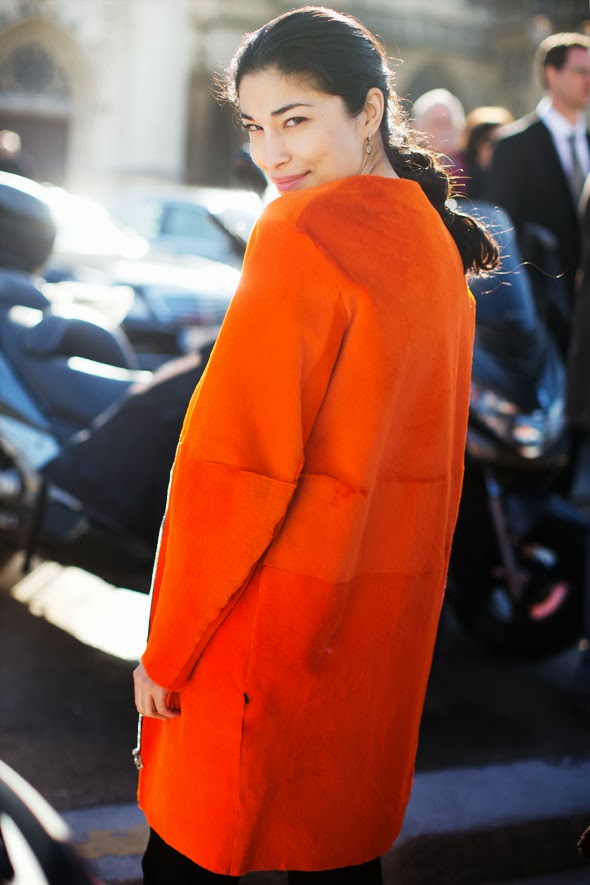 Caroline Issa, founder of Because London & editor of Tank magazine, grew up in Montreal with a Chinese mother and Lebanese-Persian father. I know, far fetched, but hey... I'm proud!! And I love this cosmopolitan mix that many Lebanese have, Beirut-London-Paris-Montreal-NYC... French-English-Arabic-Italian... It's the mixture that enriches.
There are many influencers of Lebanese descent in fashion, but what Caroline represents is this fresh self confidence to pull up any color-texture-shape combination and still look dazzling, because she is so at ease with who she is, or at least that's what she conveys. 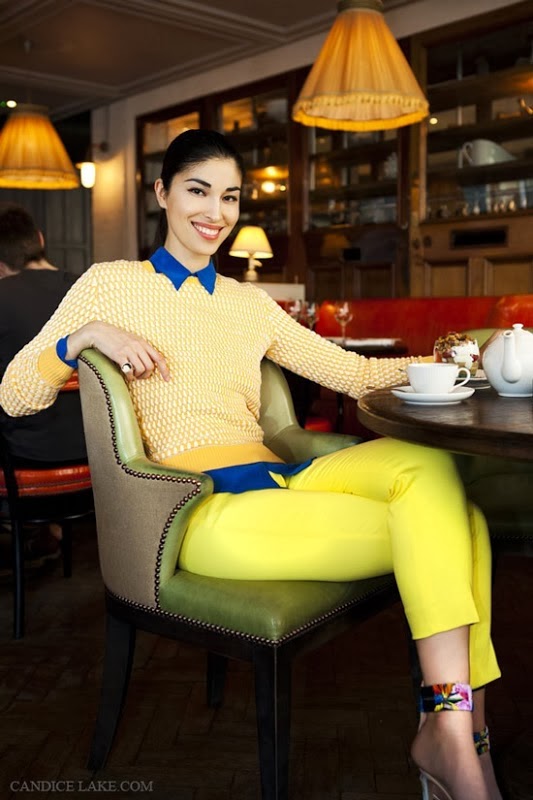 She has been a Londoner for more than 10 years, and that doesn't surprise me: London is such a versatile city, combining both history (like Paris) and dynamism (Like New York) which makes it the perfect capital for Tank & Because London. 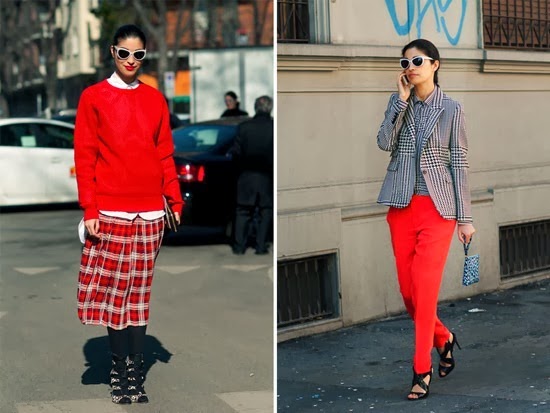 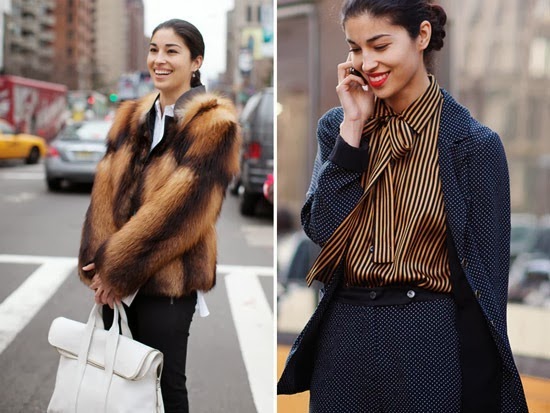 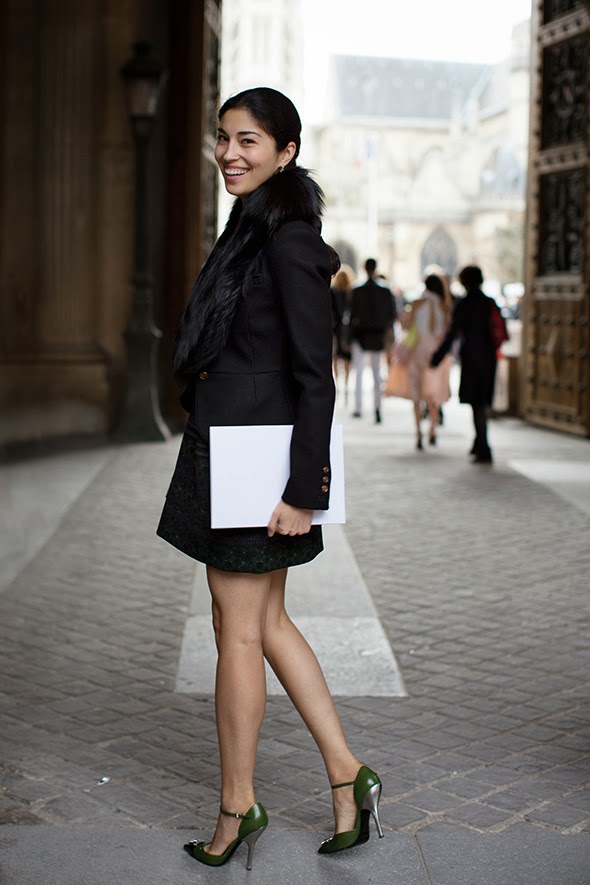 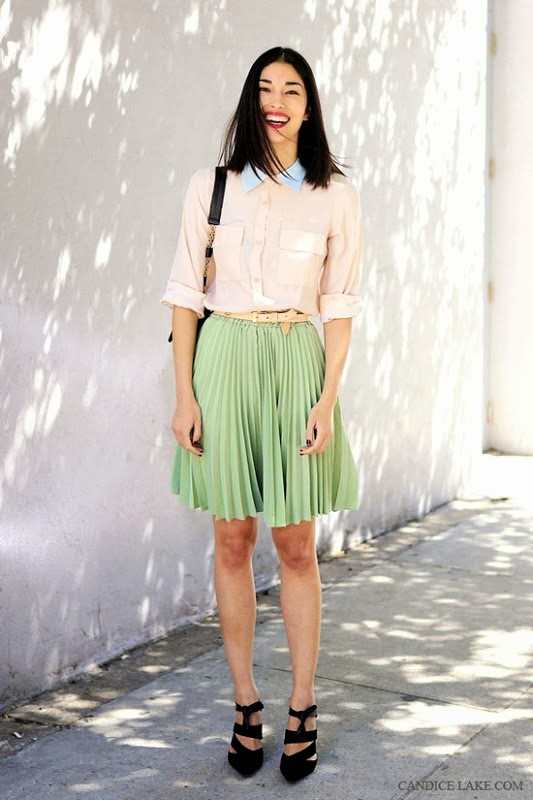 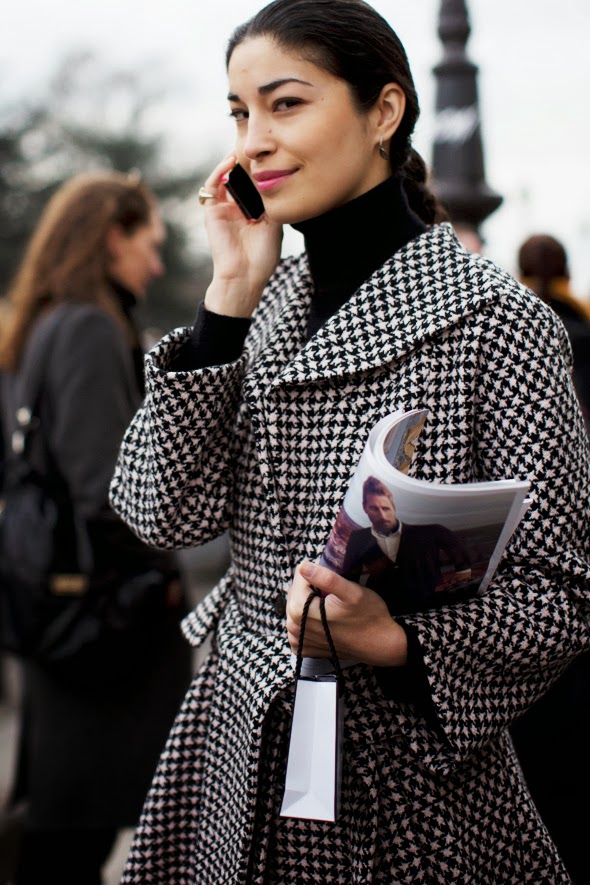 Caroline is a daily source of inspiration for fashionistas around the globe, simply check google, tumblr & pinterest; but also for women entrepreneurs & pioneers of the fashion industry, as you can read here , here & here...