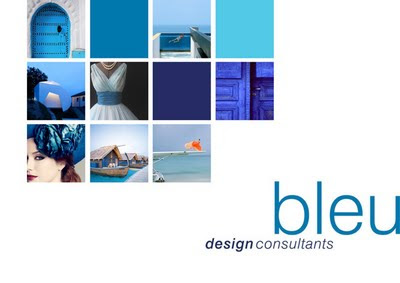 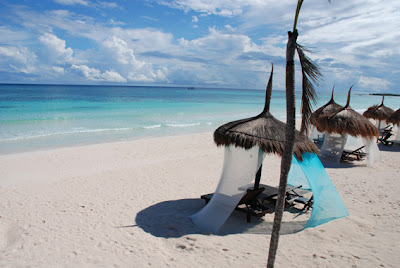 I was diving into the blues of the Mediterranean this Week end... A portfolio presentation for Bleu, a balad in the Jounieh bay, and Chet Baker on the radio...
Posted by MAYA METNI at 11:20 PM Labels: coups de coeur, portfolio

>So what did you think of Jay Jay? 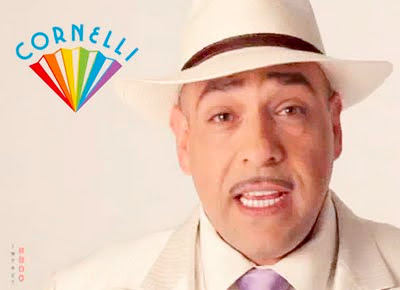 Seriously, not often we come across a well-thought of campaign in Lebanon:

>The billboards (will post a pict of those soon) look fresh and nice, good composition, the photos of JayJay are nicely taken and well-lit. In a jungle of ugly billboards and bad pictures this is definitely refreshing!!!

>The character and the TV ads : What can say about Fady? Well as Jessica Rabbit says: He makes me laugh!.. He depicts so well the Lebanese cliché! All his previous characters were a hit but this one is definitely my favorite. C'mon we all have an "ameurkaynayyyyyy" cousin, don't we?

So to sum it up, this is an ad to which every Lebanese relates, regardless which side of town they live in ;-) The production is well done, and the visual identity is neat too...

Bravo JayJay & Cornelli! Who's with me?

#update: look at the buzz on facebook in 30 minutes only: 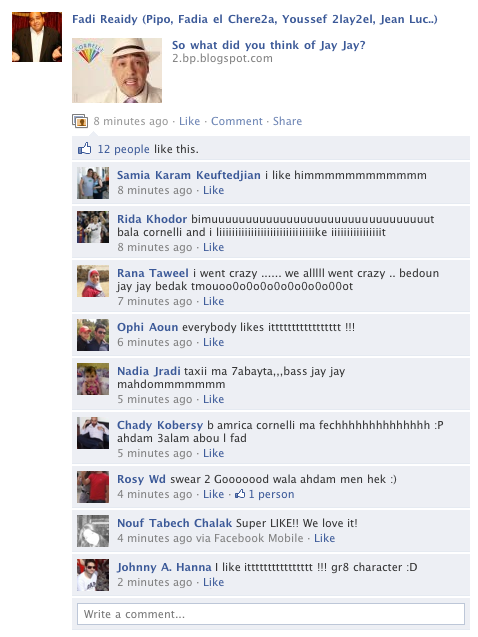 #update 2: AND.. here's a pict of one of the billboards courtesy of Beirut Drive-By: 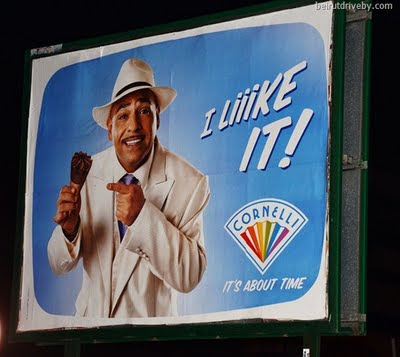 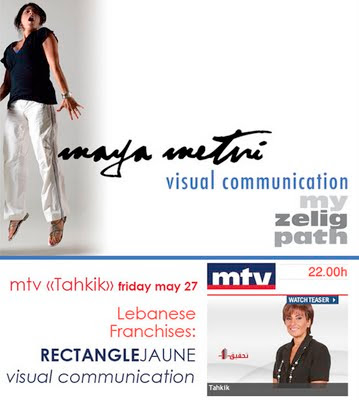 Well yes, I'm all over the media this week! Rest assured though: this doesn't happen often, I'm more of a low key "public" person ;-)
But if you'd like to know more about my work I'll be in PechaKucha Beirut Souks tonight 8pm, to talk about "my zelig path"... (?!)
And on MTV lebanon's Tahkik, Friday 10pm, to talk about the role of visual communication in Lebanese Franchise RECTANGLE JAUNE.
Posted by MAYA METNI at 11:36 PM Labels: portfolio, shows, tv

>PechaKucha 20x20: I will be participating on May 25, Beirut Souks!

PechaKucha Night was devised in Tokyo in February 2003 as an event for young designers to meet, network, and show their work in public. It has turned into a massive celebration, with events happening in hundreds of cities around the world, inspiring creatives worldwide. Drawing its name from the Japanese term for the sound of "chit chat", it rests on a presentation format that is based on a simple idea: 20 images x 20 seconds. It's a format that makes presentations concise, and keeps things moving at a rapid pace.
On May 25, Volume 11 will take place in Beirut Souks and if you wanna know more about my path in design and visual communication, see you there!
More here  about PK beirut and here about PK 20x20 in general.
Posted by MAYA METNI at 8:46 AM Labels: artists, events, shows, travel 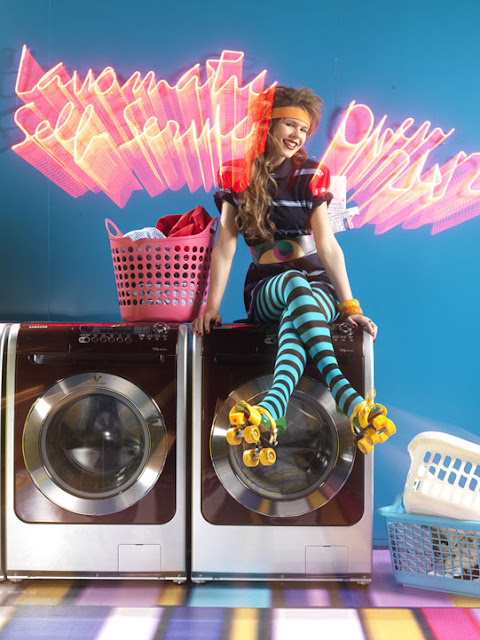 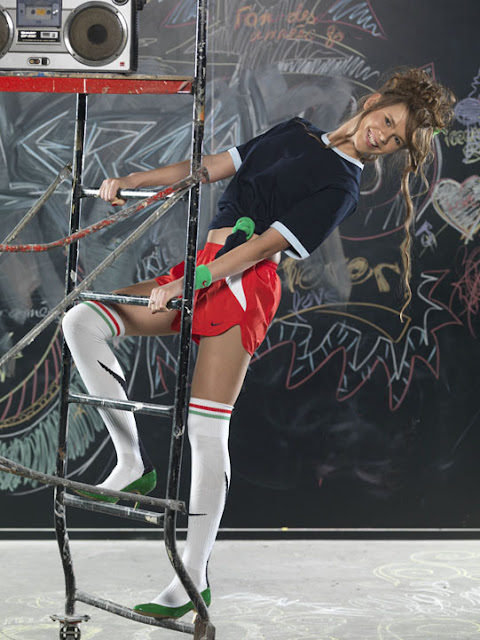 > the real story behind playing cards! 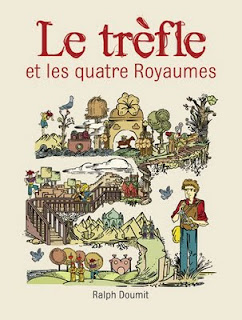 It has been published a few months ago, but i just read it .. and loved it! Ralph surely knows a how to tell (and draw!) a story... If you read french, you're 11 and up, and wanna know all about hearts'n'spades, this is for you!
Posted by MAYA METNI at 9:00 AM Labels: books, coups de coeur, doodles