I wanted to share with you a series of photos I stumbled upon in my parents house in the mountains:
Taken in the late sixties before the war in Faraya, the Lebanese ski resort, they describe perfectly the fun and carefree lifestyle that my parents and their friends adored then... 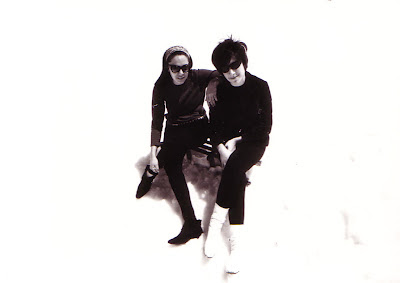 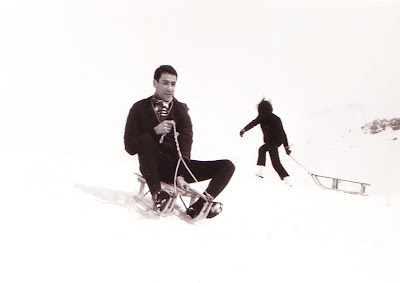 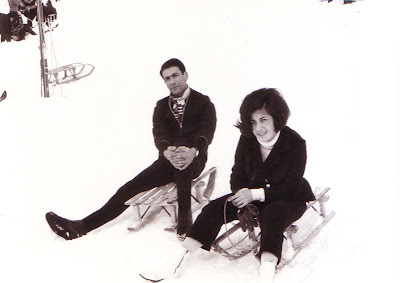 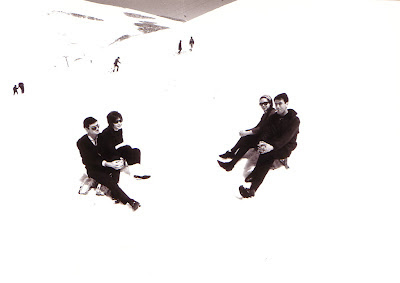 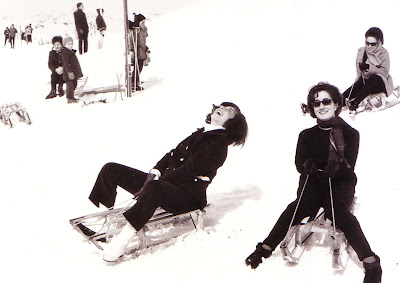 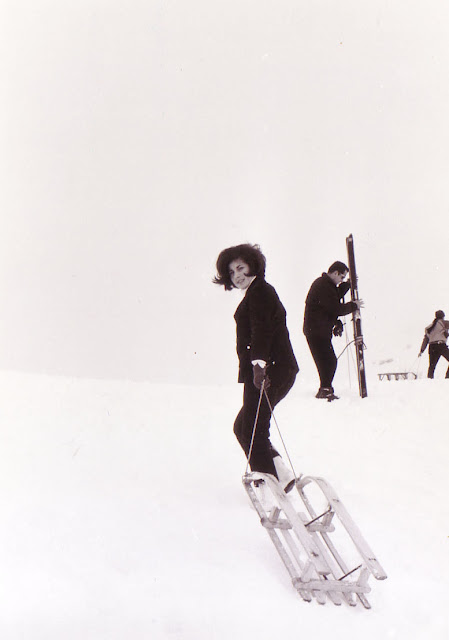 I love the exaggerated contrast in the photos, their dark clothes against the white snow, it’s like they are floating...
Posted by MAYA METNI at 5:56 AM Labels: coups de coeur, ecolo, fashion, holidays, photography, reflections, travel, vintage

On July 5, GeekFest Beirut asked me to do small presentation about the history of the GeekChic fashion trend, as well as a step by step guide!

Here are the slides:

Basically at the end of the eighties and the start of the nineties, supermodels became the new rockstars and inspired generations... They also made it possible for designers to shine. So Marc Jacobs, Tom Ford and John Galliano decided they are so popular they could be in their own ad campaigns instead of their models!

Karl Lagerfeld however, waited for the GeekChic trend to come because he knew it was going to be huge! He is now a big time geek and his brand Karl for example only sells online!
He was 100% right because geeks are now kicking ass! Pete Cashmore from mashable is now modelling for GQ's fashion editorials and Steve Jobs black turtlenecks went out of stock the week he passed away... Geek streetstyle and fashion bloggers are front row on the catwalks near big fashion gurus!
Watch the video for some inspirational geeks and the #HowTo guide... And don't forget to rent Annie Hall!

The whole event was huge fun and even if the whole world was jealous and trying to fight it (There was no internet in Beirut that night!!), IT STILL WAS A TOTAL BLAST!!!

Hind Hobeika  presented a great talk about her super goggles, Tony Yammine of Meen talked about crowdsourcing music vids, Loryne Atoui presented "Bras For Cause" which were modelled by intrepid ladies (bravo!) in the Geeky fashion show, in which RECTANGLE JAUNE also participated... 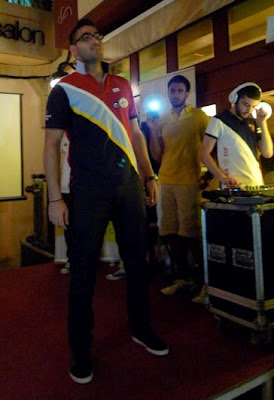 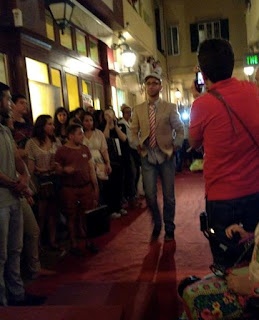 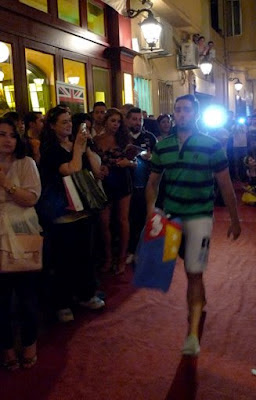 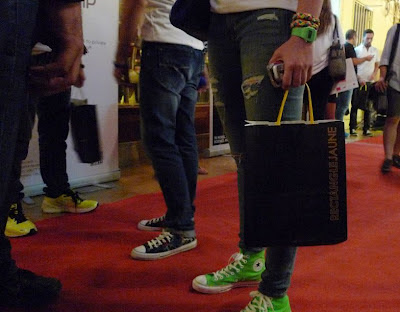 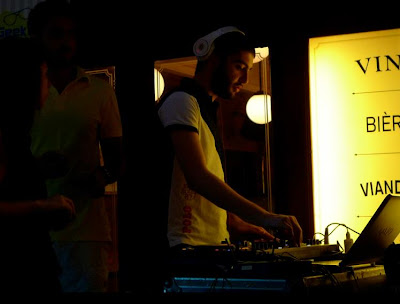 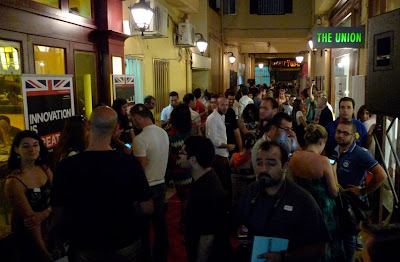 The music was smashing, the ambiance was geeky hot, and we end it up with a delicious meal at Le Couqley and live bands at Angry Monkey...

To sum it up, GeekFest 5.0 was perfectly Unorganized by Online Collaborative;
so when is the next GeekFest Darine & Mo??? 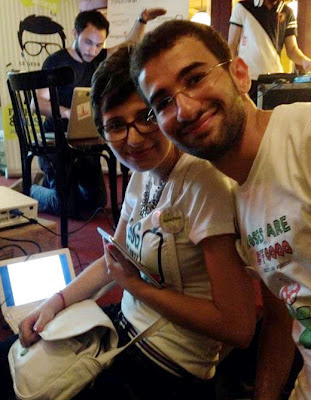