Paradis retrouvé(e): the muse of Biolay 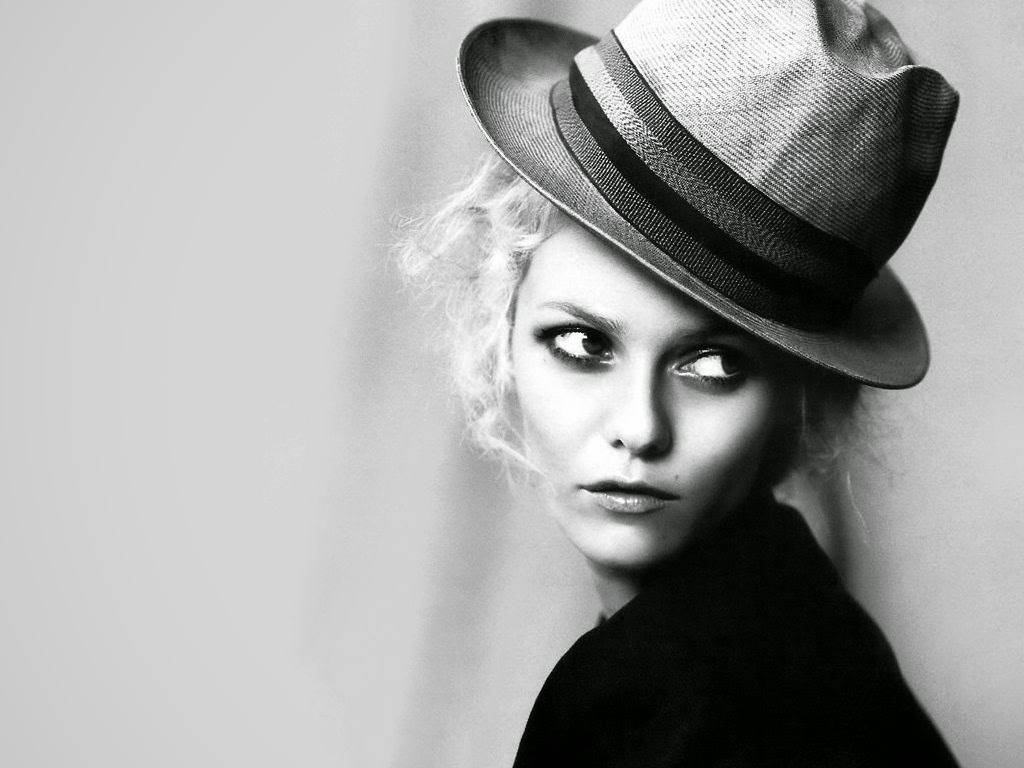 Don't get me wrong, I was one of many to be disappointed by Depp & Paradis' break up two years ago... However at that same period I had a kind of premonition when I first saw this beautiful clip by Benjamin Biolay "Aime mon amour"; Somehow I found in the sensual Karole Rocher (actor and director of this clip) a very "troublante"resemblance with Vanessa Paradis:


Biolay, who looks a lot like Benicio Del Toro but with an amazing sexy voice,  has aways been on my "cream of the crop"... (here with Julie Gayet (currently at l'Elysée, which is funny since the rumor says he also was with Bruni after Chiara Mastroianni) )

He also has an incredible and immense talent as a singer and writer and he did work previously with Paradis. But when she launched the "Love songs" album and tour, their collaboration was sky rocketing and it was obvious there was a lot more going on... that they did confirm recently.

Which bring us to what I wanted to say, Vanessa is now a 40 something woman, but in my eyes she is now hotter than ever, hotter that than she was with Depp, hotter than when she was with Lenny Kravitz , and somehow "la boucle est bouclée" since at the very beginning of her career Gainsbourg wrote for her, and now she is the muse of Biolay, the "digne" successor of Gainsbourg...

Just have a look and judge by yourselves: 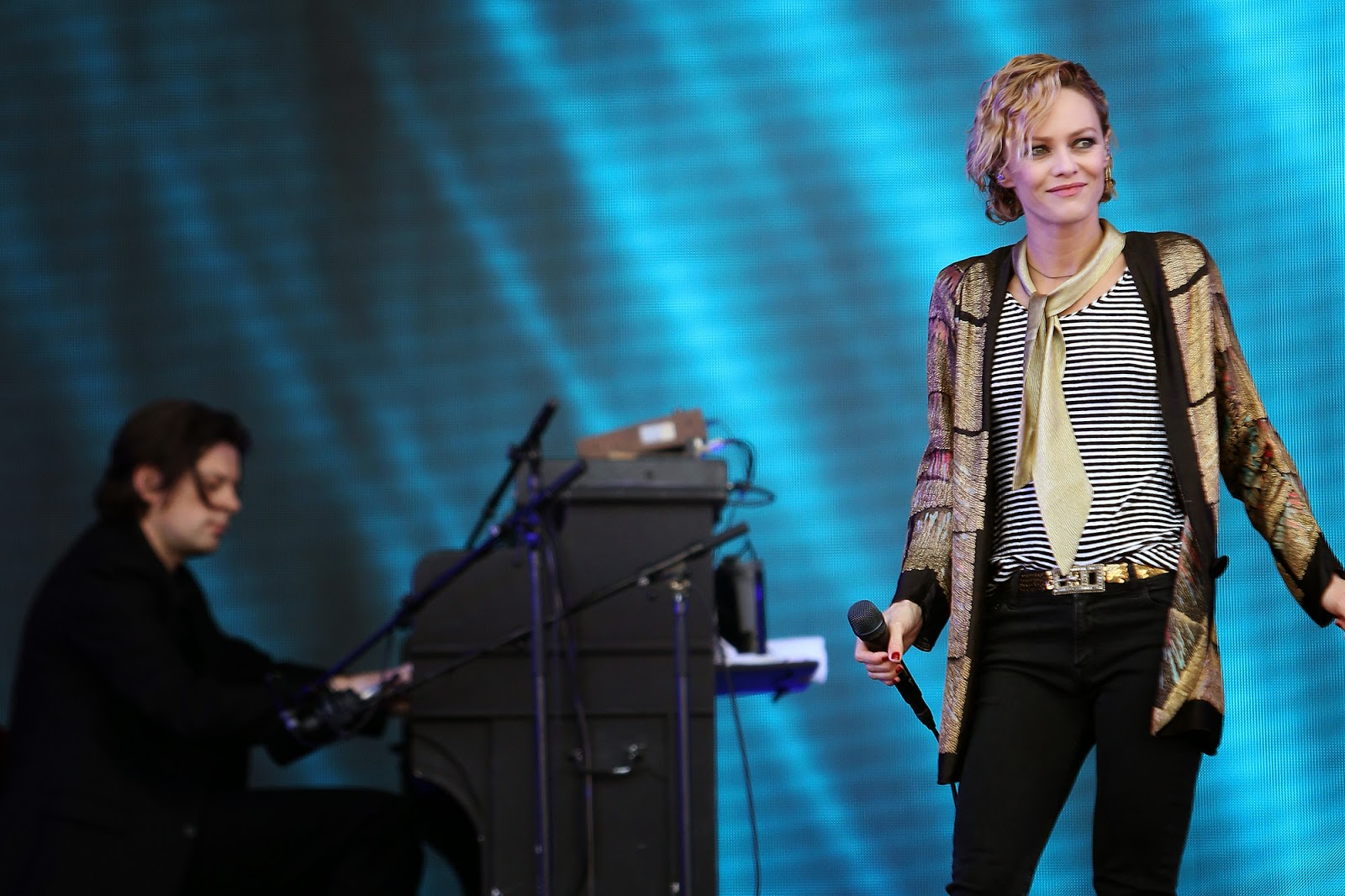 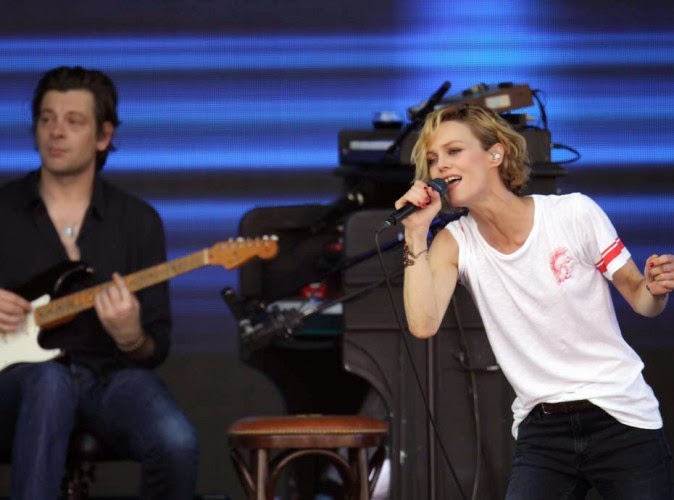 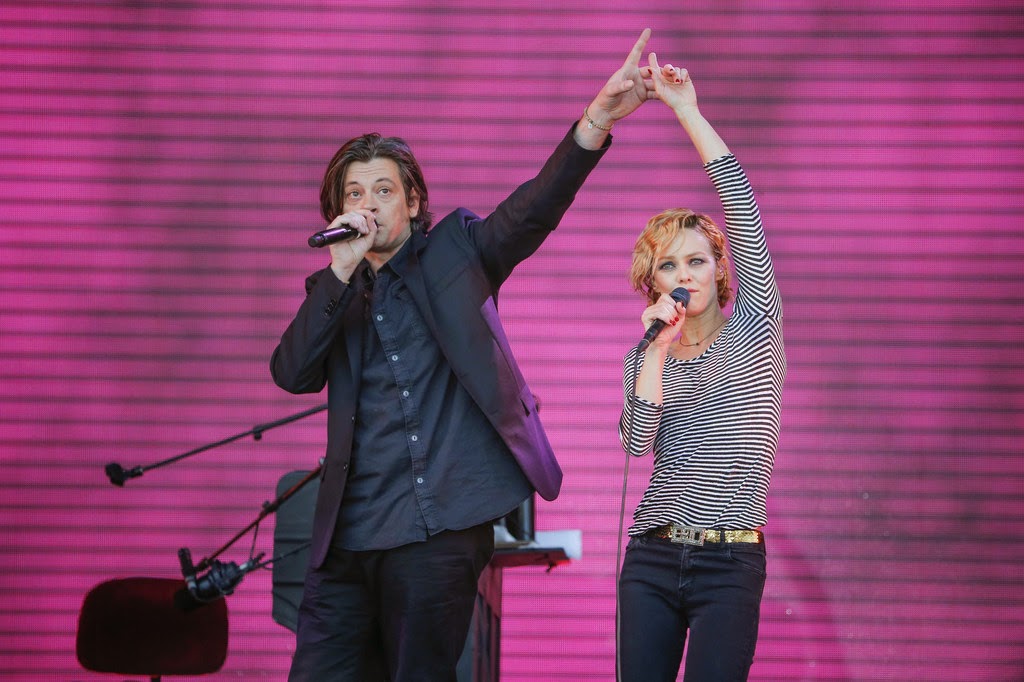 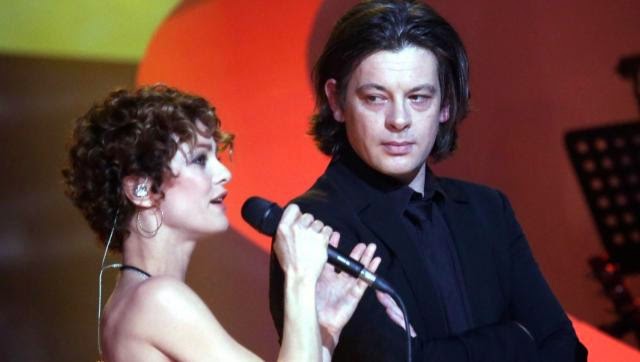