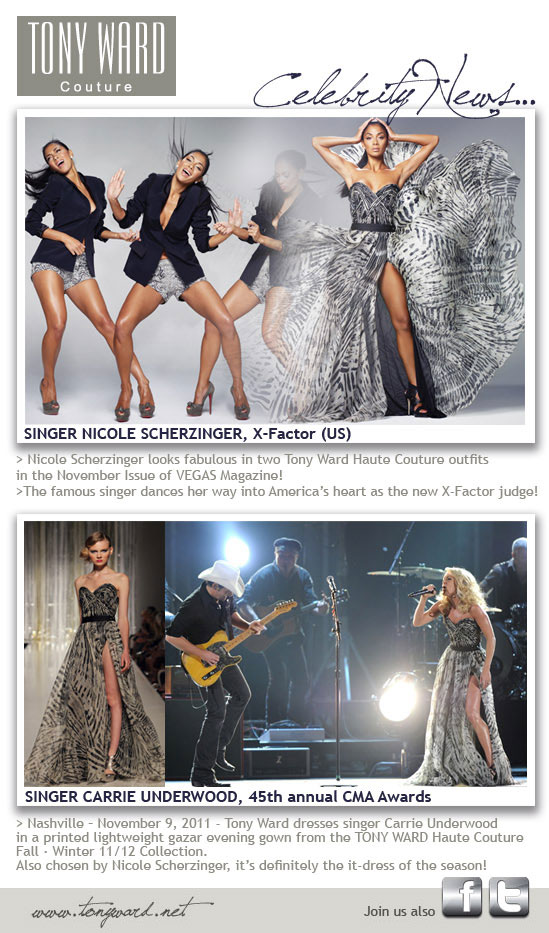 One of the latest jobs I've been working on involves various designs for Tony Ward the FAB Lebanese Couture Designer, Stars and Tapis Rouge favorite as you can see right here...
Above is a web newsletter layout that will be sent to fans and clients worldwide, and I will post soon the Greetings package... But hush for now ;-)
TW FB page here for more info.
Posted by MAYA METNI at 6:31 AM Labels: artists, fashion, portfolio 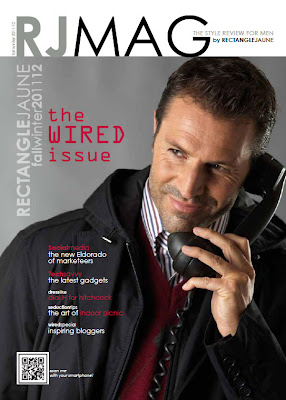 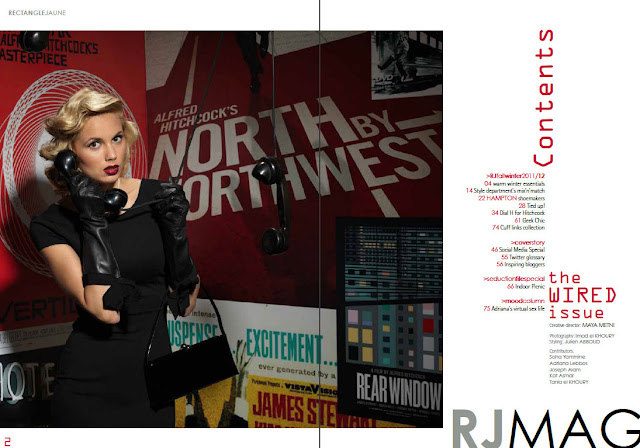 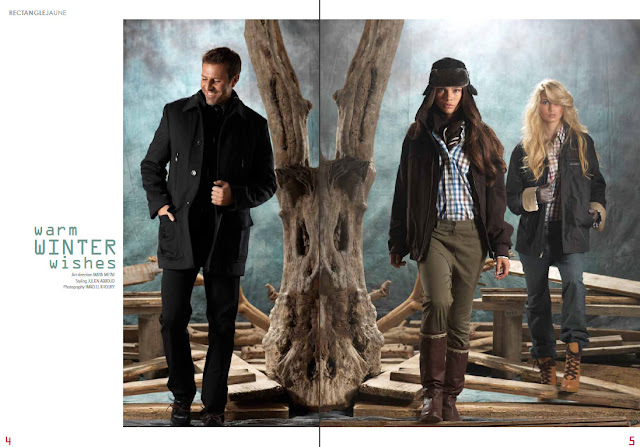 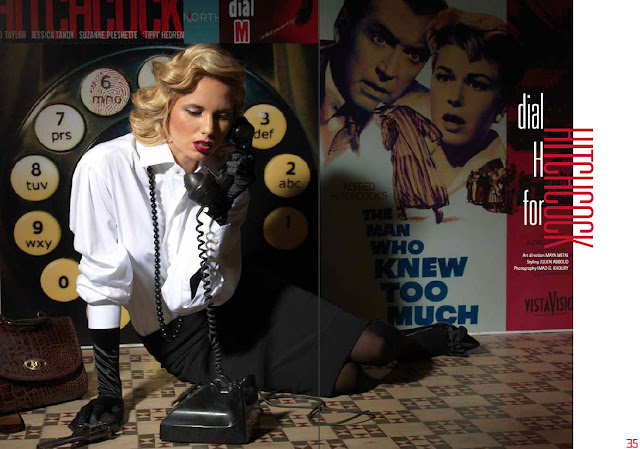 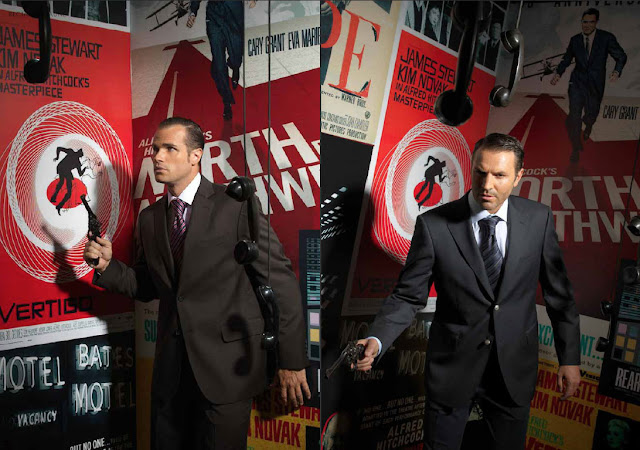 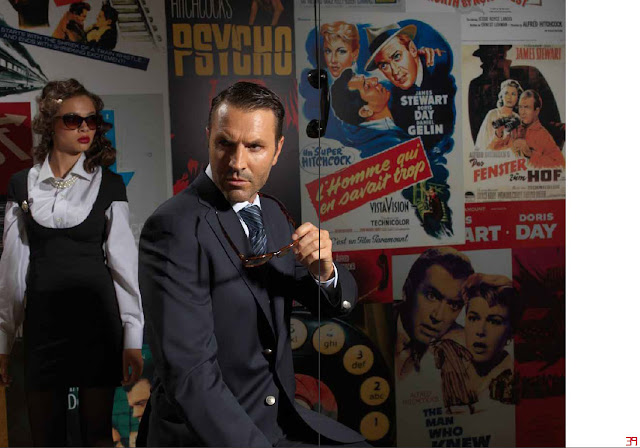 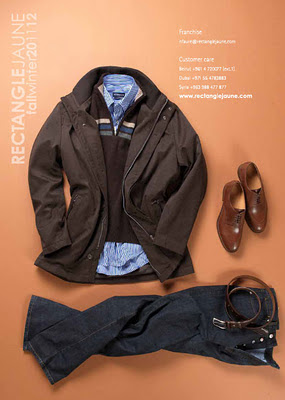 You can also click here for the bloggers pages.
Posted by MAYA METNI at 3:15 AM Labels: art direction, fashion, photography, portfolio, RJmag

I visited Nantes again for 24 hrs last week, and it still is one of my favorite spots in Brittany.
But this time I discovered Les Machines de l'Ile and was in complete awe!
Take a look at this: 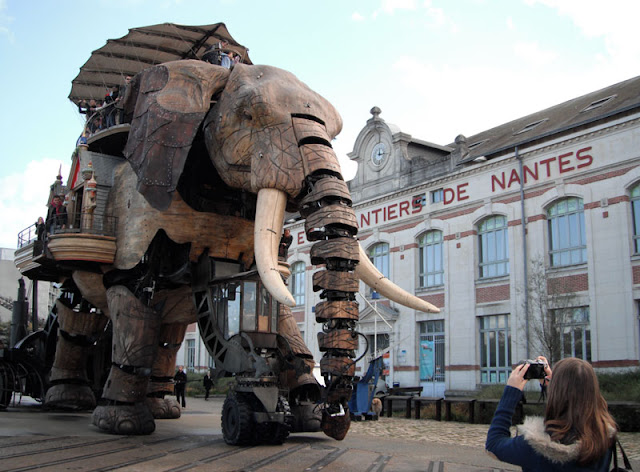 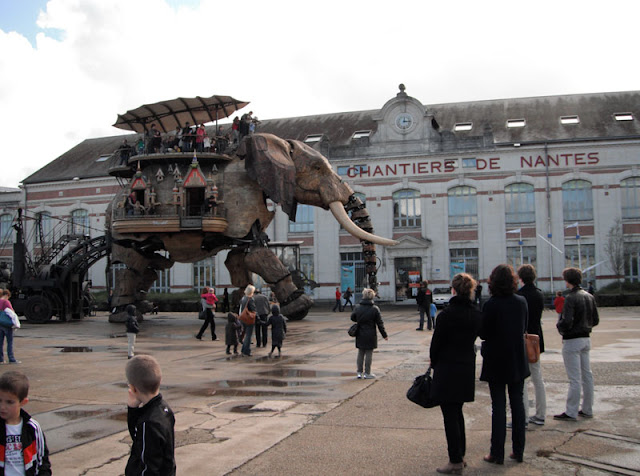 François Delarozière and Pierre Orefice are actively involved in the renewal of street theatre and urban performances in Europe. They have been exploring machinery and objects in movement for fifteen years.
They chose Nantes to be the home of their XXL creations: in Nantes you could wake up one day and not be able to reach work because a Giant lady tall as building has just landed in the middle of the street and is taking a stroll around the city...
The elephant that you see above showered me in water if you want to know!... needless to say my kids rejoiced ;-)
Nantes being first on the list of "les villes ou il fait bon vivre" was a great spot for the Machines to land, but they are now traveling the globe also: Japan,  Mexico ... Click here to know more. It feels good to have people like François Delarozière and Pierre Orefice in the world,  so cheers to them!